Gorecki may not be a minimalist in the strict sense of the term, but his choral works, in these beautiful interpretations by the National Youth Choir of Great Britain under Mike Brewer, are all about deriving maximum impact from minimal material. This is most evident in the ingenious simplicity of “Euntes Ibant et Flebant”, the forest of harmonies growing from a basic three-note seed: it’s performed with a consummate poise which allows this sublime sound to float heavenwards. The minimalism reaches its apogee in the final section of “Salve, Sidus Polonorum”, where he demonstrates the ability to derive momentum from the repetition of the single word “Alleluia”. Breathtaking 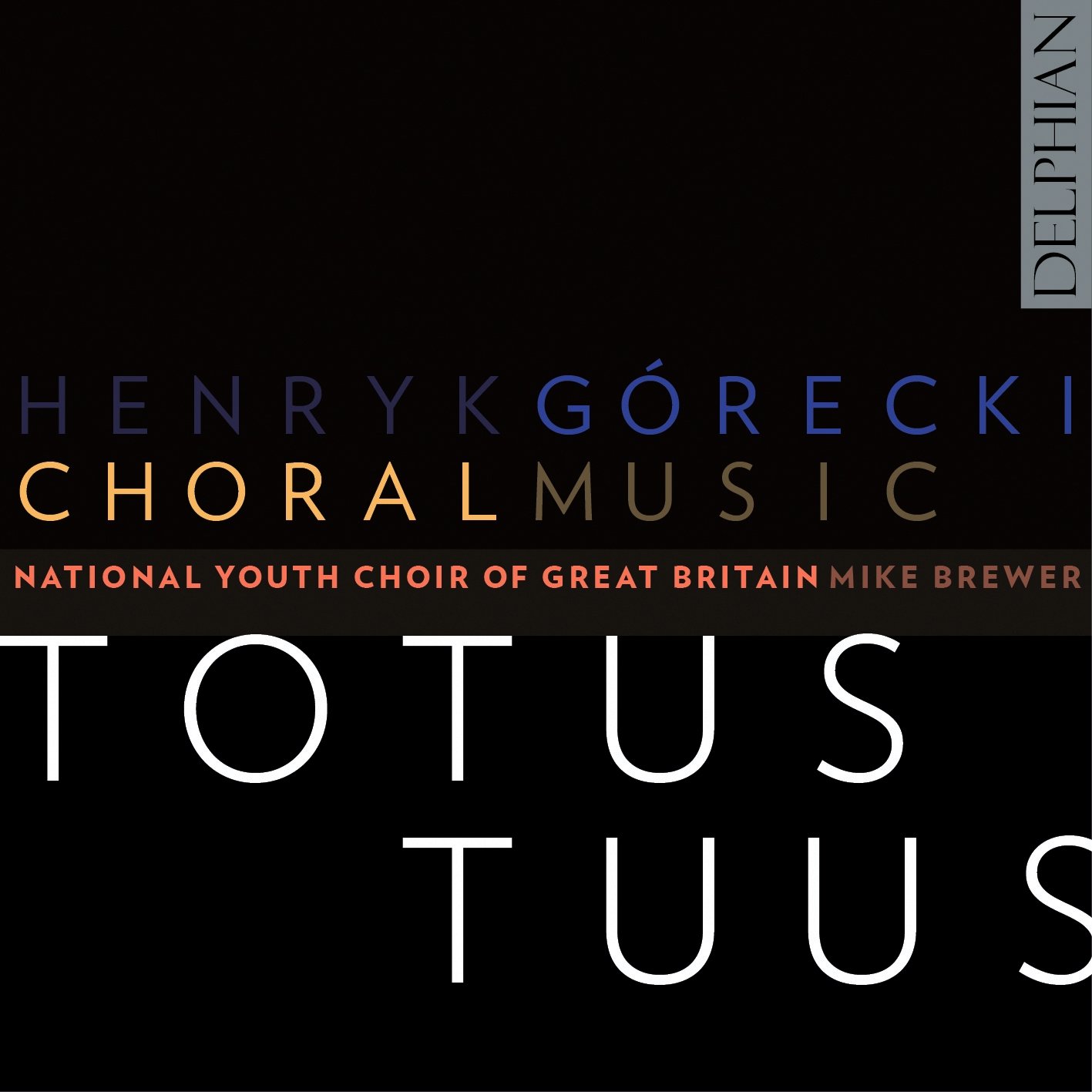